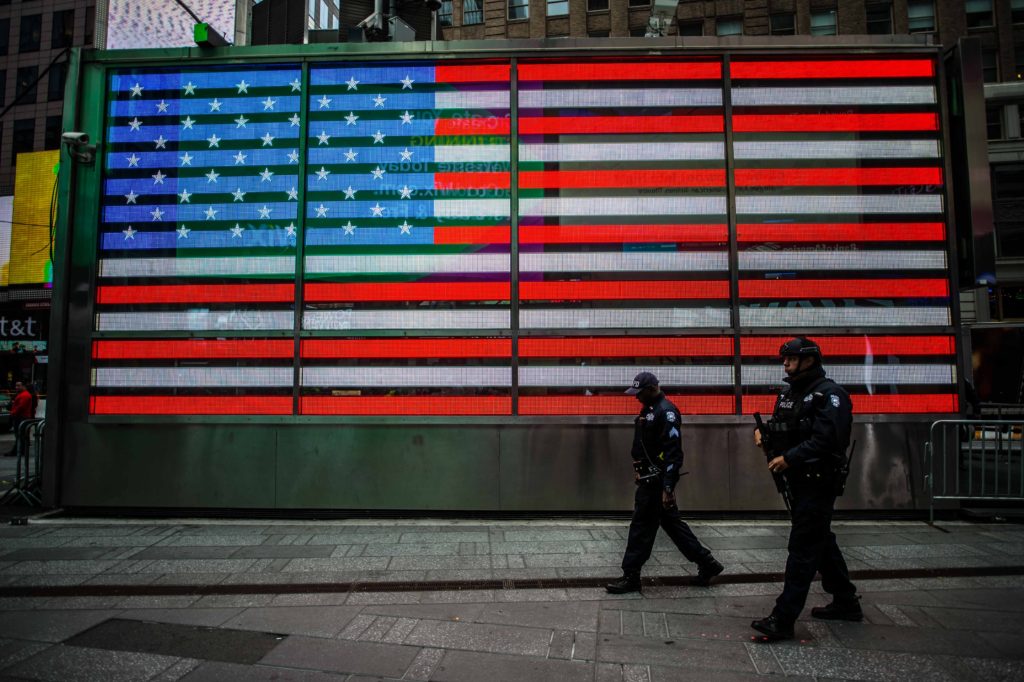 The privilege specifically does not extend to machine guns, destructive devices, or silencers.

Although LEOSA preempts state and local laws, there are two exceptions:
The laws of that state;

This credential does not grant the bearer any authority to act on the agency’s DoD’s behalf or to exercise any law enforcement authority, when off duty.

Individuals must also obey any federal laws and agency policies that restrict the carrying of concealed firearms in certain federal buildings and lands, as well as federal regulations prohibiting the carriage of firearms on airplanes. In 2013, LEOSA was again amended by the National Defense Authorization Act (NDAA) for Fiscal Year 2013, which clarified that military police officers and civilian police officers employed by the U.S. Government met the definitions in the original Act.

The definitions of “qualified active” and “qualified retired or separated” law enforcement officer include the term “police officers” and expanded the powers of arrest requirement definition to include those who have or had the authority to “apprehend” suspects under the Uniform Code of Military Justice.

Who Qualifies Under LEOSA?

The LEOSA Act provides for two different categories of LEOSA credentials, 926B and 926C.

NOTE 1: With the exception of DoD Component firearms training, all firearms qualification courses must be taught by a certified firearms instructor through the National Rifle Association, American Association of Certified Firearms Instructors, or be qualified to conduct a firearms qualification test for active duty law enforcement officers within that state. Inland Training provides this course.
NOTE 2: When carrying concealed the proof of firearms certification cannot be older than 12 months at all times.
NOTE 3: There is no requirement for a mental health examination for separating or separated law enforcement officers seeking a LEOSA identification card.

If you qualify for a LEOSA permit, Inland Training can provide your training. Please contact us to set up your qualification.