Supreme Court Says Americans Have A Right To Own Guns 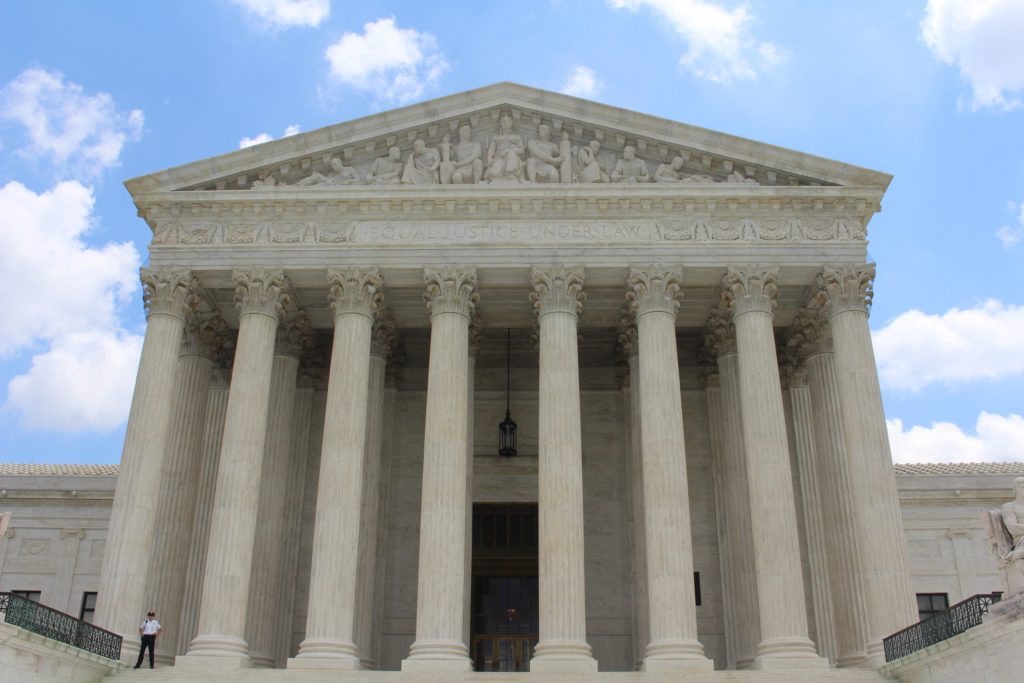 WASHINGTON – The Supreme Court ruled Thursday 06/26/08 in District of Columbia v. Heller that Americans have a right to own guns for self-defense in their homes, the justices’ first major pronouncement on gun rights in U.S. history.

The court’s 5-4 ruling struck down the District of Columbia’s 32-year-old ban on handguns as incompatible with gun rights under the Second Amendment. The decision went further than even the Bush administration wanted, but probably leaves most firearms restrictions intact.

The court had not conclusively interpreted the Second Amendment since its ratification in 1791. The amendment reads:

“A well regulated militia, being necessary to the security of a free state, the right of the people to keep and bear arms, shall not be infringed.”

The basic issue for the justices was whether the amendment protects an individual’s right to own guns no matter what, or whether that right is somehow tied to service in a state militia.

Writing for the majority, Justice Antonin Scalia said that an individual right to bear arms is supported by “the historical narrative” both before and after the Second Amendment was adopted.

The Constitution does not permit “the absolute prohibition of handguns held and used for self-defense in the home,” Scalia said. The court also struck down Washington’s requirement that firearms be equipped with trigger locks or kept disassembled but left intact the licensing of guns.

Scalia noted that the handgun is Americans’ preferred weapon of self-defense in part because “it can be pointed at a burglar with one hand while the other hand dials the police.”

Gun rights supporters hailed the decision. “I consider this the opening salvo in a step-by-step process of providing relief for law-abiding Americans everywhere that have been deprived of this freedom,” said Wayne LaPierre, executive vice president of the National Rifle Association.

The NRA will file lawsuits in San Francisco, Chicago and several of its suburbs challenging handgun restrictions there based on Thursday’s outcome.