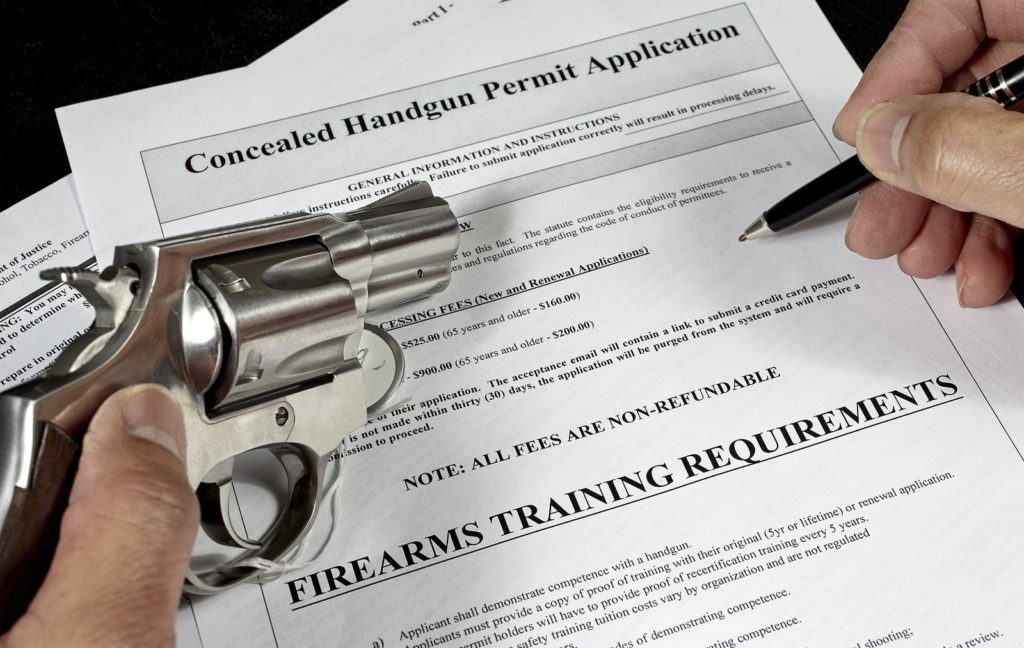 California gun laws are considered some of the most restrictive when it comes to State laws in the U.S. Here’s good news for Orange County CCW applicants. With rising approval ratings for concealed carry permits, you stand a good chance of getting your permit in Orange County, provided you undergo proper training and pass some basic requirements.

A lot of Orange County residents are not aware that they can obtain a concealed carry license, primarily due to California’s reputation for strict gun laws. However, as a “may issue” state, the decision to issue concealed carry permits is left to the local county Sheriffs.

Thanks to recent amendments, the process of getting a CCW permit in Orange County has become a lot easier. Some changes include:

As long as you’re not prohibited from owning a gun due to having a criminal history (such as felonies, domestic restraining orders, protective orders, etc.) getting a CCW permit in Orange County is a much smoother process than many other localities.

One of the most debated requirements when it comes to getting a CCW permit in California is the “good cause” justification. Applicants must provide a compelling reason for applying for a permit. Once they have satisfied this requirement, the rest of Orange County’s checklist is fairly simple, including:

A major reason for this is the strict weapons training and background check process that all applicants must go through. This helps ensure that CCW holders understand the responsibility that accompanies getting their permit.

To qualify for a CCW permit, you must undergo:

You must pass a weapon qualification test to obtain your CCW permit. In addition, you can only undergo CCW training with approved providers in the area.

Get up to speed with California CCW laws under an expert firearms instructor at Inland Training! Call us at (951) 750-2793 to learn more or sign up for our various firearms and safety training courses.